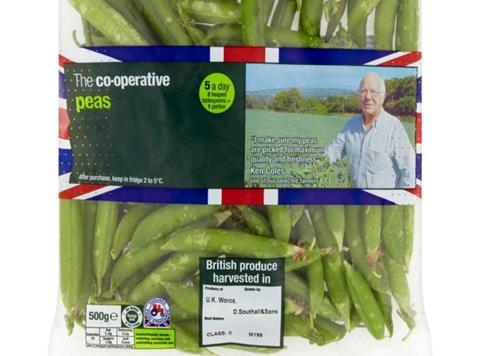 Co-op’s own-brand categories, particularly in fresh and chilled, appeals to Costcutter, who has announced it is ditching its own label range

Costcutter has confirmed plans to ditch its own label Independent range and introduce the Co-op’s own brand.

This comes as part of a supply deal struck with the Co-op in November, which will see it become the exclusive wholesaler for 2,200 Costcutter, Mace, Simply Fresh, Supershop and Kwik Save convenience stores from spring 2018.

“One of the many advantages of our new wholesale partnership with the Co-op is access to their broad range of own-brand categories, particularly in fresh and chilled, which will drive footfall and frequency of spend,” said a Costcutter spokeswoman.

“Moving forward, Co-op own brand will replace Independent as our own label offer for our retailers.”

Costcutter had developed Independent as part of its supply agreement with Palmer & Harvey in 2014. Costcutter had begun talks with the Co-op on its new supply deal before P&H collapsed in November.

The Co-op also agreed a deal to buy Nisa last year and this is expected to go through in March if it gets CMA approval. It is then likely that it will also replace Nisa’s Heritage range with its own label as well.