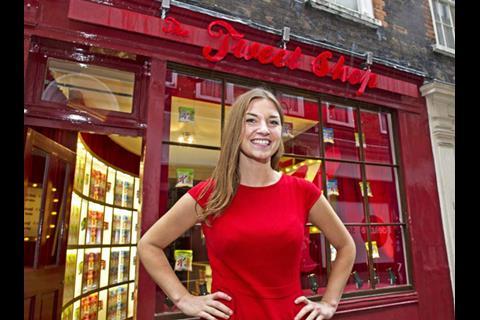 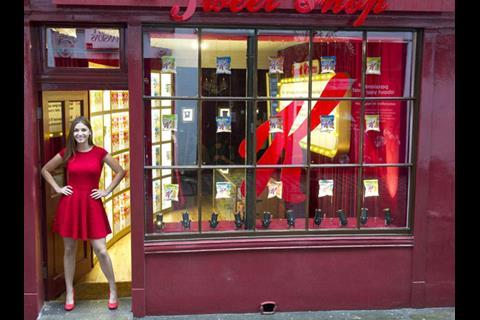 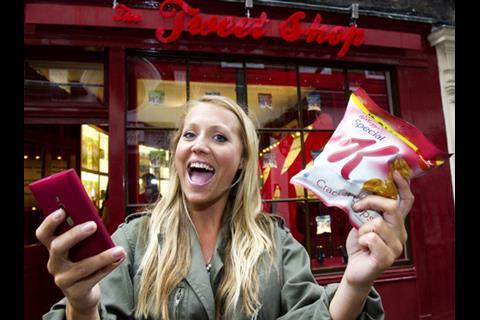 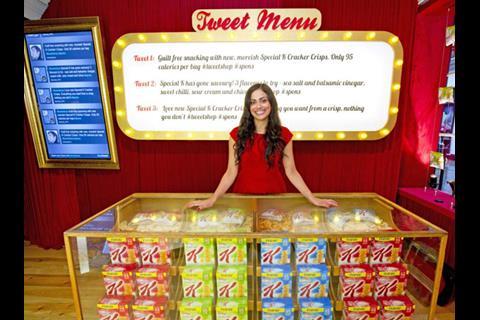 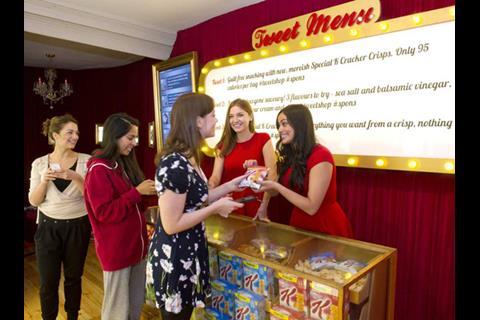 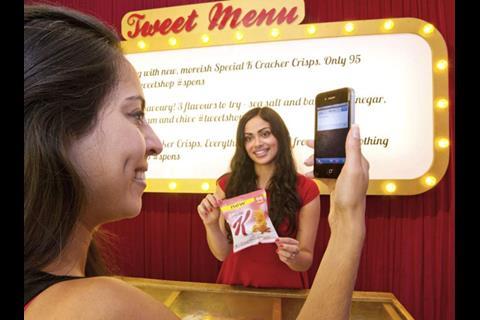 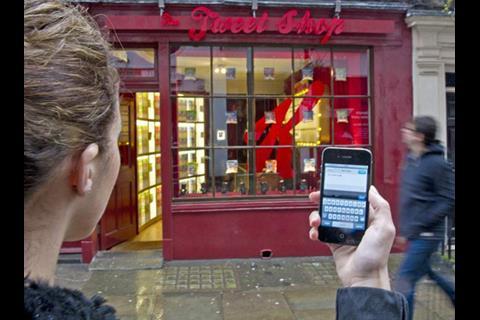 Kellogg’s is claiming a world first with a new ‘tweet shop’ for its newly launched Special K Cracker crisps – allowing customers to pay by recommended the product to their online friends and followers instead of handing over cash.

The shop on Soho’s Meard Street is open from 9am to 5pm today until Friday and is being used to mark the cereal giant’s move into savoury crisps – a move revealed last week by The Grocer.

It marks Kellogg’s first physical retail venture and is lined with hundreds of packs of crisps, a ‘try before you buy’ snacking area and a ‘community noticeboard’.

Customers are encouraged to put away their money and pay for a packet of the new cracker crisps by tweeting a message about the low-calorie snack range and sharing the news on the social media network.

The shop is staffed by Special K girls in red dresses who will check each customer’s Tweet before handing over the crisps.

“The value of positive endorsements on social media sites is beyond compare so we’re excited to be the first company to literally use social currency instead of financial currency to launch this new product in our bespoke Special K shop,” said Special K brand manager Sarah Case.