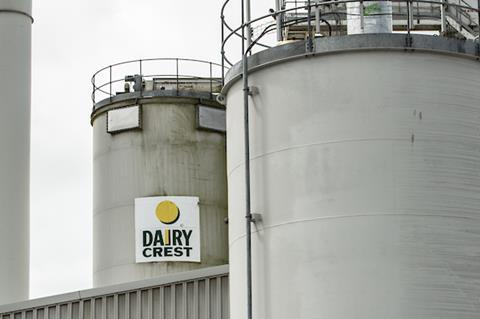 The Dairy Crest brand name will disappear from the dairy sector in July and will be replaced by Saputo Dairy UK, its new boss Tom Atherton has confirmed.

Dairy Crest had a “long history” Atherton told The Grocer this week. “But in some ways it’s a history we have moved away from. It brings to mind images of milkmen and liquid milk, but of course we have not been involved in that part of the industry for the past three to four years.”

In light of these changes – and the completion of the supplier’s £1bn acquisition by Canadian dairy giant Saputo in April – the time was now right to change the name of the business, Atherton said. “We’ve talked to a lot of our staff about it and the view was we should embrace the Saputo family.”

However, Atherton, who has replaced long-serving CEO Mark Allen as the new president and chief operating officer of Saputo Dairy UK, stressed the new regime at the Cathedral City and Clover owner would embrace “evolution, rather than revolution”. 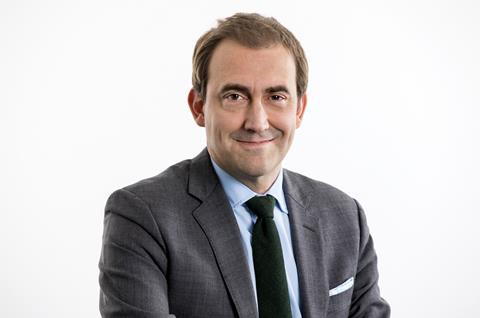 Tom Atherton, who has replaced Mark Allen as the new president and COO of Saputo Dairy UK

“I’m absolutely thrilled to have been offered the role, and they are huge boots to fill. Mark’s influence on the business has been enormous, and he will be greatly missed. But we are very close and he will be a useful mentor,” Atherton said.

“Mark and I have run the business over the past few years focusing on the brands, quality and consistency, and that’s what we will continue to do. Saputo chose us as they saw we were a high quality business.”

Exports would be a key growth area for the supplier, he added, with less than 2% of Dairy Crest’s volumes currently sold overseas.

Saputo would also “help us to grow”, both organically and through acquisitions, Atherton suggested, while also offering it technical help to ramp up production. The name change follows a move into new headquarters opposite the famous Brooklands racetrack in Surrey last week, from Dairy Crest’s long-standing home at nearby Claygate.

Atherton has worked at Dairy Crest since 2005 and became Allen’s deputy CEO in January 2018. Announcing his appointment last week, Saputo said he had been “instrumental in determining the strategic direction of Dairy Crest”.

Allen, who will remain with the business as part of a transition period until July, said he had “enjoyed every minute of my time” with Dairy Crest and had the “pleasure of working with, and for, some amazing people”.

What does Dairy Crest’s sale mean for the future of UK dairy?