UK inflation jumps to 2.9% in August 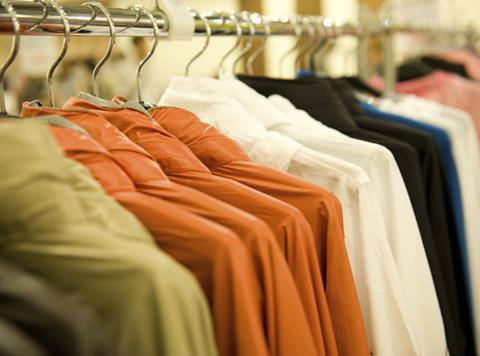 The UK Consumer Prices Index jumped to a higher than expected 2.9% in August from 2.6% in July, driven by record price rises in clothing and footwear.

The August rate of CPI, which had been predicted to reach 2.8%, matches the post-Brexit high of 2.9% from May 2017 and is the joint highest level of inflation since June 2013.

Prices in all broad categories were higher in August 2017 than a year ago with four of the categories tracked by the Office of National Statistics – clothing and footwear, furniture and household goods, restaurants and hotels, and miscellaneous goods and services – showing their highest 12-month rate since 2012.

The 4.6% rate of inflation for clothing and footwear is the highest on record since the ONS started measuring the category in 2006.

The ONS suggested that the increase in clothing price inflation may be partly associated with a lagged response to the depreciation of sterling during 2016 as supply contracts with overseas producers may now be renewed on different terms.

Food and energy continue to contribute positively to headline inflation but the difference between core inflation and the headline rate has been narrowing.

The largest upward contribution to the 12-month rate continues to come from housing and household services, mainly from owner occupiers’ housing costs and, to a lesser extent, from electricity prices and Council Tax.

The ONS’ head of Inflation Mike Prestwood said: “Clothing prices rising faster than last year, along with a hike in the cost of petrol, helped nudge inflation upwards. Conversely, these effects were partially offset by airfares, which rose more slowly than during last year’s summer holidays.

“The costs of raw materials and goods leaving factories also increased slightly, mainly due to oil and fuel prices.”