Tulip to be split into four as part of radical restructure 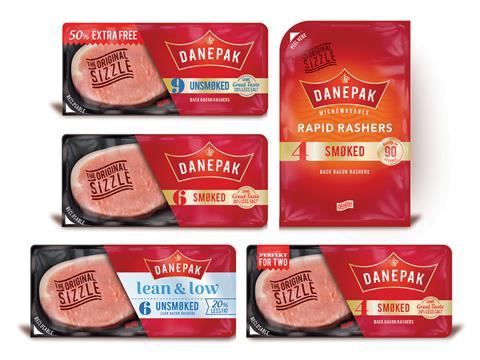 Tulip is set for a restructure as part of a turnaround plan by new CEO Steve Francis.

The Danepak owner will be split into four business divisions: Tulip Fresh, Tulip Added Value, Tulip Agriculture and Dalehead Foods, each with its own leadership team, objectives and strategies.

Francis, who held senior positions at Vion Food Group, Danwood Group Holdings and McKinsey before taking the helm at Tulip this month, admitted the business had “lost its edge” in recent years.

“It’s not that Tulip has gotten worse, more a case of the competition having moved forward,” he said.

Dividing the company into separate divisions that remain part of a “single, joined-up organisation” would give team members across the operation “the courage to try news and take a lead,” he added.

“My role is to provide a clear and consistent direction with a simple compelling vision so that managers in all areas of our operation know where we are going and how we are going to get there.

“This, combined with a rethink of our priorities, will put this business firmly back to its rightful position as the industry leader.”