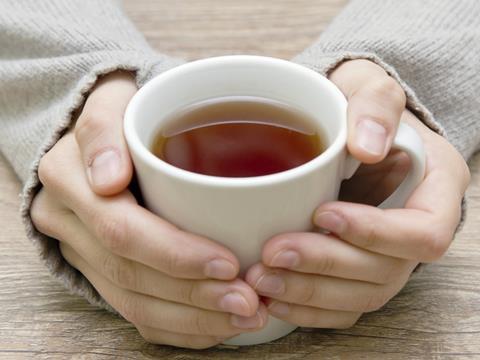 British millennials are shunning traditional cuppas in favour of fruit and herbal teas, according to new research published this week by Mintel.

Fruit teas are becoming more expensive as suppliers premiumise the category, but prices have also risen on a like-for-like basis over the past year. Twinings, for example, has seen average retail prices for its fruit and herbal variants rise by 9%, according to Brandview.

While average prices are up overall, there have been some price cuts. Sainsbury’s has cut 40p off the price of its range of Pukka fruit and herbal teas, while Asda has rolled back most of its Pukka 20 packs by 39p - from £2.39 to £2. Waitrose is selling a 20 pack of Taylors of Harrogate Sweet Rhubarb Tea Bags for 59p less at £2 and a 15 pack of Teapigs Liquorice And Peppermint Tea Temples for 83p less at £3.32.

Meanwhile, green tea prices are up by 5% year on year, with flavoured green teas 4% more expensive than in August 2015.

Many of the price increases have again been on Twinings teas, although Waitrose and Tesco have also increased prices on some Clipper green teas.

Black tea prices, meanwhile, have remained relatively static, with 80 everyday teabags still ­costing an average of £2.34 in the mults.

According to the Mintel research, released to coincide with Afternoon Tea Week (8-14 August), almost half (48%) of Brits aged between 25-24 believe too much standard black tea can stain your teeth, while 23% think it has too much caffeine to drink in the afternoon or ­evening. Young Brits were also more likely to drink fruit or green tea than those over the age of 55, it found.

“UK retail value sales of tea have been in decline in recent years, with growth in sales of green, fruit, herbal and speciality teas not enough to make up for a fall in sales of standard black tea which dominates the market,” says Richard Caines, senior food analyst at Mintel.