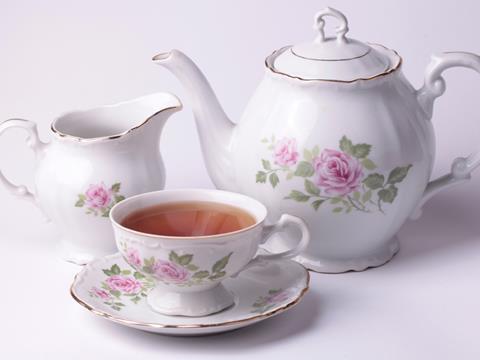 British tea suppliers are spearheading calls for supermarkets to put up tea prices, with experts warning the recent Brexit vote will be the tipping point for looming inflation on the shelves.

Producers behind some of Britain’s favourite cuppas, such as Tetley and Yorkshire Tea, have warned they cannot continue to swallow rising commodity prices, with the impact of the weak pound on their businesses exacerbated by uncertainty from the EU referendum.

“Tetley prices have remained unchanged for some years now while costs of production have risen. We conduct regular reviews to determine if price increases might be necessary and we are in the process of a review at the moment. In terms of Brexit, the exchange rate movements will have an impact on commodity prices which are a significant part of our product cost base,” said Tetley director of customer and shopper marketing Peter Dries.

A spokesman for Taylors of Harrogate, which owns Yorkshire Tea, said: “As a business that imports raw materials we are mindful of currency fluctuations. Should uncertainty prevail and the pound remain weak, there is likely to be an impact for the longer term and, like all businesses, that will be the focus for our financial planning going forward.”

According to figures from Kantar Worldpanel the average price of a black tea bag has fallen 6.2% to just 1.6p in the past year [Kantar Worldpanel 52 w/e 22 May 2016] as retailers ramped up promotions and made swingeing cuts to their standard tea ranges.

Figures from Mintec show a 5% fall year on year in terms of GBP/kg in the price of tea sold in Mombasa as of the end of August. However, suppliers warn currency impacts from Brexit mean they are facing rising costs now.

The post-referendum situation means “something has got to give”, said David Sables, CEO of Sentinel Management Consultants. “Suppliers know they need to get price increases through, and tea is a great example of what’s going on in the market. There are about 20 billion tea drinking occasions in this country but they are going through at under 3p per drink. That smacks of commoditisation. Right now the impact of Brexit is the straw that broke the camel’s back.”

One supplier added: “There’s going to be some very interesting conversations between suppliers and retailers across many categories, not just tea. There won’t be a blanket ban on price increases but clearly retailers will resist.” ”