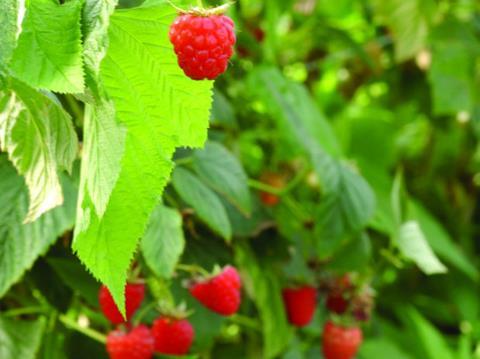 All UK regions, apart from Northern Ireland, exceeded their average amount of sunshine with 473 hours recorded across March, April and May, according to Met Office figures. It means homegrown raspberries are already available in all major supermarkets.

“Normally the UK is self-sufficient with raspberries by the third week of June, but we had already started to reach those volumes by the beginning of June,” said British Summer Fruits chairman Nick Marston.

“Thanks to growers interchanging between primocane and floricane varieties, which fruit at different times, we will now be self-sufficient until the autumn.”

In 2018, the British raspberry season continued until the end of October thanks to a cool, sunny September.

In depth: Why are bananas dying and what are we going to do about it?