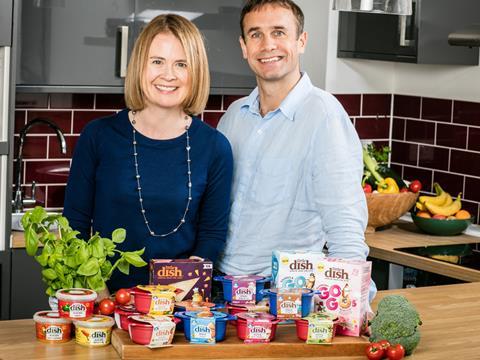 Little Dish, the brand that pioneered chilled babyfood, has been all but ditched by Sainsbury’s with nine lines delisted this month, leaving just two on shelf.

The sizeable delisting was the second suffered this year by Little Dish in Sainsbury’s. In May, the supermarket dropped a dozen of the brand’s chilled ready meals for toddlers - meaning Little Dish has lost more than 95% of its presence in the mult in the past five months. Sainsbury’s spring shakeup was to make room for products in the own-label Little Ones range, which the grocer took into food for the first time in late April.

In spite of the loss of space in the UK’s second-biggest supermarket, Little Dish “remains the market leader with branded market share of 60% and total market share of 40%” said a spokeswoman for the brand – which last year saw its value in the mults shoot up by 18.2% to £8.9m [IRI 52 w/e 2 December 2017].

It made its first move into ambient meals and snacks in May 2017, just four months before selling a majority stake to US investment firm Profile Capital in a deal that valued the brand at $21.5m (£17m).