Mancave is a fit for Boots 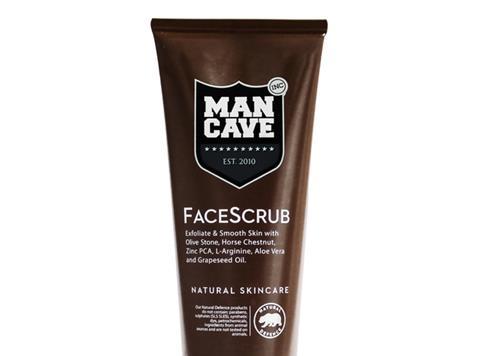 The business would also be available from Ocado from this week, said co-founder Alex Grogan, who revealed the brand was set to roll out a four-strong gift set range in August. The #OwnTheBathroom quartet will comprise Supreme Skincare, Shave Care, Wash Bag and a Survival set (rsp: £12 - £30).

In January, ManCave completed a licensee buyout deal with a New York beauty firm for an undisclosed figure. The five-year deal would see the establishment of a specific US management team to deliver development of sales and distribution, said Grogan.