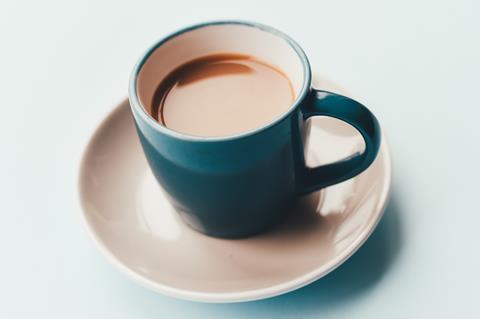 Unilever’s tea brands feel like more of a commodity, unable to move with market trends

So it turns out PG Tips may not be Unilever’s cup of tea. Or Lipton, or Brooke Bond, for that matter. Because after months of rumours and denials, the giant has confirmed a potential sell-off of its tea division.

Unilever’s flagship PG Tips has suffered most with a £5.6m decline last year, relegating it to the third-largest tea brand after Twinings and Yorkshire Tea. That’s largely because its rivals have established clear selling points. Yorkshire Tea trades on its strength. Twinings has used its premium credentials to create a platform of flavour and variety options, from green tea to Cold In’fuse.

Unilever’s tea brands feel like more of a commodity, unable to move with market trends. The surprise return of the Brooke Bond brand, which traded largely on low price, is unlikely to change that perception.

On the flipside, its premium herbal Pukka brand is a modern and flexible brand - and growing fast. So that’s one to keep in the cupboard.