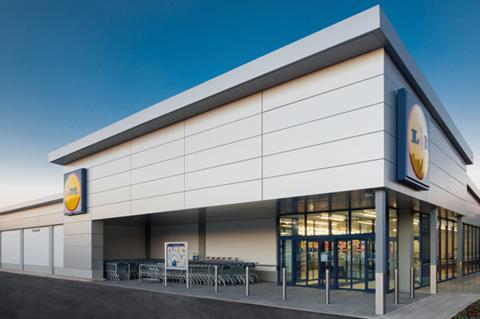 Claimed recommended retail prices in Lidl ads were misleading, the advertising watchdog has ruled following a complaint from Aldi.

Lidl ran a series of ads in April and May this year in the national press, on its own website and in leaflets, featuring prices of general merchandise special offers alongside claimed rrps.

Aldi complained the claimed rrps differed from the prices at which the featured products were generally sold.

In its response, Lidl said its approach to rrps was based on Chartered Trading Standards Institute guidance and information from the products’ manufacturers. It pointed to claimed rrps on manufacturers’ and competitors’ websites which were around the same as those in its ads and dated from the same time.

It also provided evidence from September 2020 of selected products being sold at the same rrps by third parties.

However, the Advertising Standards Authority concluded consumers would take rrp claims to refer not just to manufacturer recommendations but also to the price at which retailers generally sold the goods across the market. It also concluded Lidl provided insufficient evidence the products were generally sold at the prices claimed in its ads.

“We considered that given the number of retailers selling those products across the market, the examples provided were insufficient to demonstrate the products were generally sold at the rrps claimed in the ads,” concluded the watchdog.

“For those reasons, we concluded the rrp and savings claims in the ads had not been substantiated and were misleading.”

Lidl has been ordered not to publish the ads again in the form complained about and to ensure future claimed rrps reflect prices at which the products are generally sold.