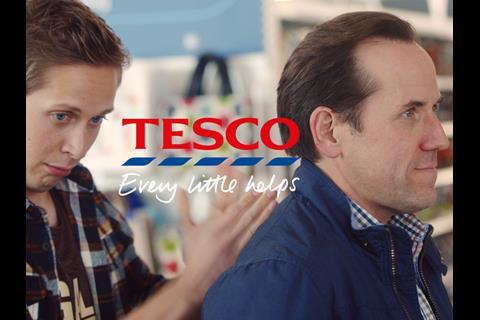 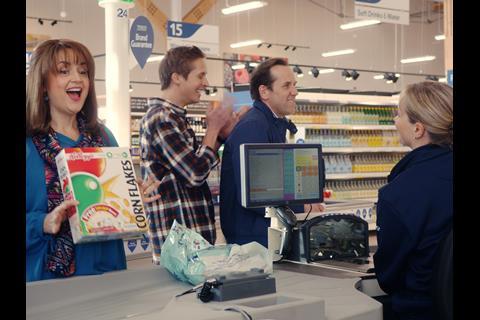 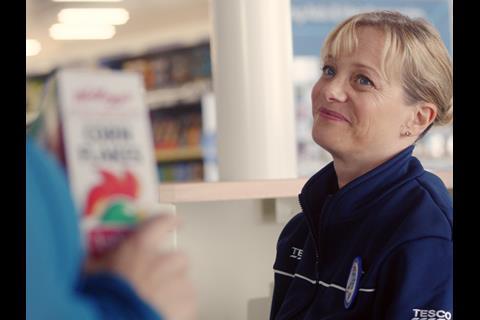 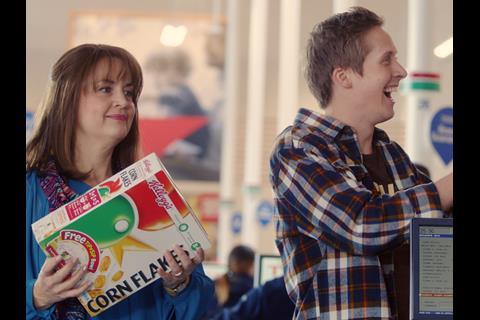 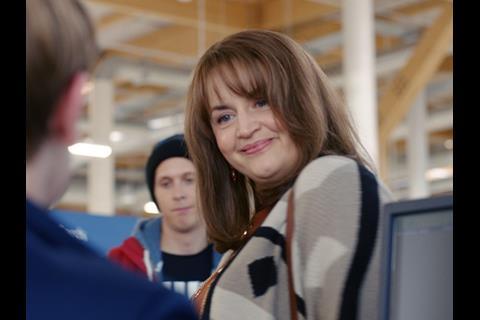 Tesco has turned to the director of the iconic title sequences for James Bond in its mission to recapture its small screen advertising spark.

The retailer has brought in Daniel Kleinman, who has worked on all but one of the Bond films since 1995, including the soon to be released Spectre, to direct a cast including Gavin & Stacey star Ruth Jones.

The retailer said its new brand campaign would seek to re-establish Tesco’s ‘Every little helps’ slogan, with Jones playing mum Jo, alongside Ben Miller as dad Roger and actor Will Close as son Freddie.

Two new ads will hit the screens on Sunday night, with the first focusing on Tesco’s new Brand Guarantee. The second will re-commit Tesco to its ‘one-in-front’ customer promise, under which it aims to open a new checkout for customers if more than one customer is queuing in front of them.

As well as many TV comedy projects, Kleinman has directed ads for companies including John Smiths, Super Noodles, Durex and John West, with perhaps the best known the Boddington’s commercials featuring Melanie Sykes.

“This new campaign presented us with the ideal opportunity to showcase some of those ‘little helps’ we aim to provide customers with each day,” said group brand director Michelle McEttrick.

“For the last year we’ve been putting customers right back at the heart of everything we do, from improvements in customer service, to launching our new Brand Guarantee,” she added.

“Tesco has always been at its best when putting customers first and we hope the new campaign demonstrates our efforts to serve customers a little better every day. We’re really excited to hear what our customers and colleagues think of the new campaign.”

The ads were filmed in Tesco’s newest store in Newmarket and are the first major campaign by its new creative agency BBH.