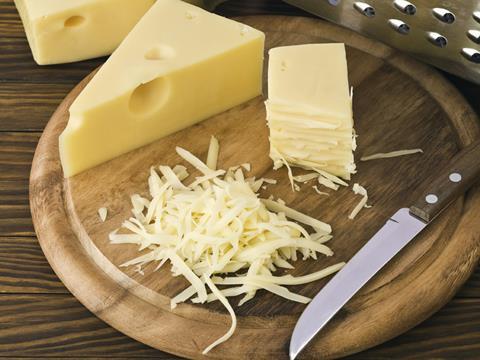 UK cheese companies have failed to capitalise on the growing appetite for cheese in China, new research has claimed.

A study by analysts CCM found cheese imports into China rose by 47% to 56,028 tonnes from January to October 2014, but UK cheese accounted for just 44 tonnes, putting the UK at number 17 in the ranking of importers. Ireland placed 12, importing 181 tonnes into China.

The rapid growth in cheese imports was “likely to continue as China’s increasingly affluent and urban consumers acquire a taste for cheese,” said CCM dairy industry consultant Zhuang Jiacai, adding the UK was “failing to take advantage of this golden opportunity.”