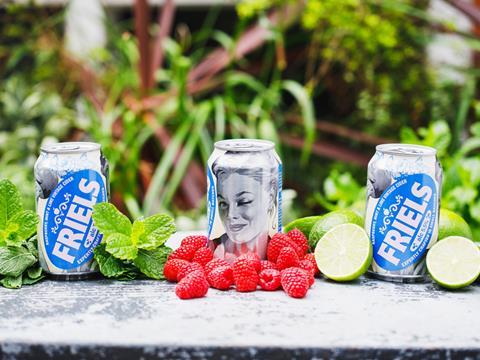 Aston Manor was bought by Agrial

A flurry of dealmaking in alcoholic drinks kept food and drink M&A ticking over in the third quarter, though deal numbers remain down so far in 2018.

This figure is moderately down on the 52 deals that took place in the second quarter and almost on par with the 49 deals in the third quarter last year.

Despite concerns the uncertainty surrounding Brexit would hamper industry M&A, a total of 140 UK food and drink deals have taken place so far this year.

Grant Thornton’s head of food and beverage Trefor Griffith said this drop in values was due to a lack of mega-deals rather than wider lack of activity related to Brexit.

“Deal activity and values are slightly down this year, but anecdotally interest in UK food and drink assets remains very high,” he said. “Clearly there is uncertainty around Brexit, but the fundamental drivers - from international acquirers wanting to access the UK post-Brexit to the wall of money that has built up for M&A - haven’t changed.”

Griffiths says the boom in craft gin in particular continues to drive activity in the sector and that interest in now moving into other drinks such as rum.

“It has been a consistent trend don both sides of the Atlantic, with consumers driving that story of differentiation and away from more commoditised products,” he says.

There were also a number of deals in the lower-growth meat processing sector, largely driven by consolidation as suppliers look to take out competitors and drive down costs through synergies.

Domestic deals dominated M&A volumes in the quarter, with 28 domestic and 20 cross-border deals.

The quarter saw just ten transactions involving a private equity investor, making up just over 20% of deal volumes compared to 30% in the previous quarter.