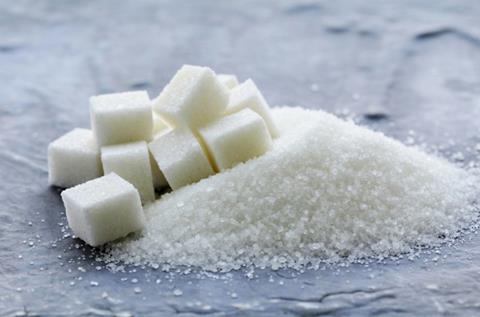 Associated British Foods has confirmed today it has held discussions over buying the minority stake in Illovo Sugar it does not currently own.

ABF currently holds 51.35% of the South African sugar producer. It said it has made a “non-binding expression of interest” to Illovo to potential acquire all the remaining issued shares.

ABF said it intends to make a cash offer of ZAR20 per Illovo ordinary share, valuing the company at ZAR4.1bn (£176.2m).

ABF stressed at this stage “there can be no certainty that the discussions will result in a transaction”.

The British Sugar owners said a further announcement will be made in due course.