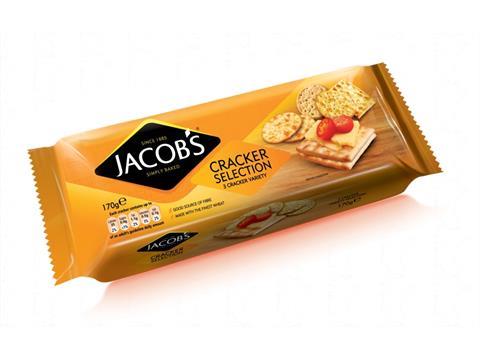 Valeo was established in September 2010 by Origin and CapVest when food company Batchelors was merged with the Dublin-headquartered group’s consumer foods division.

Valeo, which also has Rowse Honey, Odlum, Kelkin and Roma in its stable of brands, has acted as a consolidator in the food sector since its formation, with its latest acquisition coming in June with the €200m takeover of Italian brand Balconi.

Origin, which now focuses mostly on fertilisers and animal feeds, added its share of profit after interest and tax from Valeo is expected to average €6.5m for the three years to 31 July 2015, with a further average €2.1m earned from interest on the vendor loan note for the same period.

Valeo Foods is one of the largest ambient suppliers in Ireland and employs approximately 1,000 staff across all its businesses.

The proceeds from the disposal will be used to reduce debt and for investment in agri-services, the company said.

Origin also announced in a separate statement to the London Stock Exchange details of deals to buy two Romanian agri-services companies, Redoxim and Comfert, for a combined €54.4m.