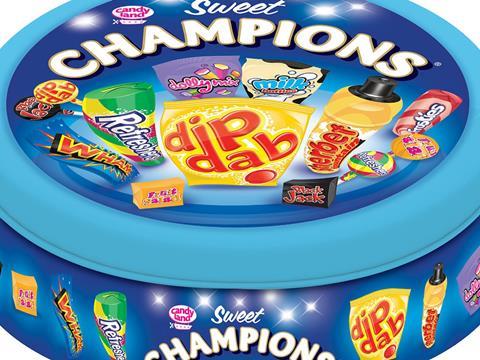 Tangerine employs approximately 1,200 people across five sites in the North of England

The UK’s Competition and Markets Authority has opened an initial investigation into Valeo Foods’ £100m acquisition of Tangerine Confectionery,

The CMA will investigation whether the deal will create a “substantial lessening of competition” in the sector.

There is currently no date for a deadline for the decision whether to move into a more in-depth ‘phase 2’ investigation of the deal.

Sources close to the deal told The Grocer last week that Valeo plans to closely integrate the two business under the same management team, with Tangerine having successfully undertaken a turnaround in performance.

The CMA has insisted the two businesses are run separately until it decides on the merger.

Valeo announced the completion of the deal on Tuesday.

Tangerine employs approximately 1,200 people across five sites in the North of England and had previously been owned by PE giant Blackstone, which purchased the company in 2011.

UK-listed Ukrainian poultry business MHP has issued its first half results this morning, with poultry volumes up 7% in the six months to 30 June to 307,890 tonnes.

The average chicken meat price increased by 21% year-on-year to UAH 39.17 per kg

Chicken meat exports increased by 9% to 133,564 tonnes as a result of increased exports mainly to the countries in MENA and the EU.

In a day of little dramatic movement, Sainsbury (SBRY) picked up by 1% to 341.5p despite being the weakest performing of the big four in Tuesday’s grocery market share figures.

Online rival Ocado was up 1.9% to 1,110p as it stabilised after recently coming off record share price highs 1,163p.