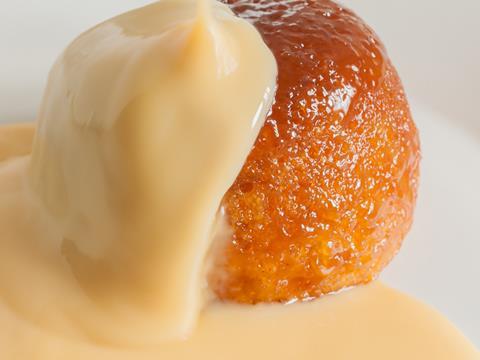 The deal includes the sale of the Goblin and Simpsons brands, in addition to the manufacturing infrastructure and ongoing trade order book. All 100 jobs at the Simpsons factory in Manchester will be lost following the sale.

Simpson, which has manufactured sponge puddings for 100 years, has been in consultations with employees since January after trading deteriorated at the business in recent years.

MD Andrew Simpson has been engaged in talks in the past month in an attempt to strike a rescue deal for parts of the business.

Production will be moved from Manchester to Malton Foods production facility in Amotherby in Yorkshire during April, creating additional jobs at the site, the business said. “In the meantime the company is building stocks to ensure existing customer supply is not interrupted during the transition,” the statement added.

The remaining canned ready meal part of Simpsons is not included in the deal but The Grocer understands that talks are ongoing about a separate sale to an unknown party. Simpsons will cease to trade following the conclusion of the deal with the 100 employees facing redundancy.

Mitch Higgingson, CEO of Zwanenberg UK, the UK arm of the Dutch owner of Yorkshire meat producer Malton, said: “The purchase builds on Malton Foods current expertise in ambient grocery, where we already have a significant presence in ready meals, sides and sauces. It also adds ambient desserts and pastes to Malton’s product portfolio.

“This is an exciting opportunity for Malton Foods to open up new trading relationships and categories as well as opening the door for future innovation.”

The Goblin brand includes a range of traditional savoury and sweet puddings sold through Asda, Morrisons and Tesco, with steamed dessert puddings in cans sold under the Simpsons brand.