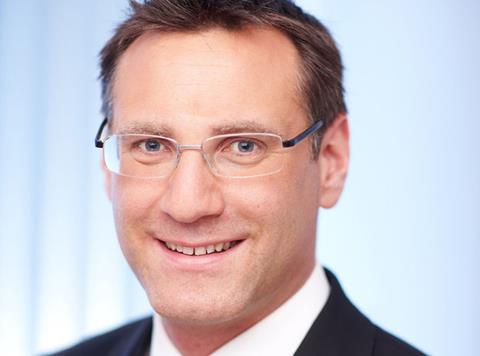 SSP Group has agreed a deal to buy part of the travel concessions business from German company Stockheim Group for an undisclosed fee.

The deal for 25 food and drink outlets in airports and railway stations, including at Düsseldorf and Cologne, would “further strengthen SSP’s presence in travel locations across Germany”, said the Upper Crust owner.

Last year the outlets recorded €30m worth of sales.

The agreement is subject to clearance from Germany’s competition authorities. SSP said it expected the deal to be ratified early next year.

SSP Germany, Switzerland, Austria and France CEO Oliver Dörschuck said: “We are delighted to have acquired Stockheim. The business has some great brands operating in some key locations across Germany.”

SSP owns a number of brands and operates others including Burger King, Yo Sushi and M&S Simply Food, through a franchise system. It has 600 stores in 20 UK airports and 115 train stations.