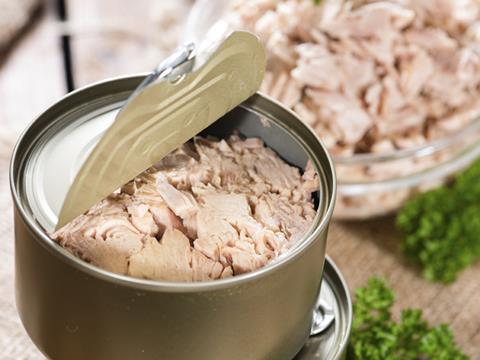 The current shareholders of Rügen Fisch will stay with the business following the deal, which is expected to complete by the end of January, to continue its development together with Thai Union.

The group supplies ambient and chilled fish, including herring, mackerel and salmon, to all of the leading retailers across Germany under the Rügen Fisch, Hawesta, Ostsee Fisch and Lysell brands, as well as private label. It currently generates revenue in excess of €140m a year and employs more than 850 staff across four primary facilities in Germany and Lithuania.

“Germany is one of the largest seafood markets and part of our strategic pillars for growth in Europe,” said Thai Union president and CEO Thiraphong Chansiri. “Through this partnership with Rügen Fisch, Thai Union becomes a market leader in Germany and further strengthens its position as one of the European seafood leaders.”

Thai Union, is one of the world’s largest shelf-stable tuna processor and owner of a global portfolio of seafood brands, such as Chicken of the Sea, John West, Mareblu, King Oscar and Century. Its annual sales come in at more than THB120bn and the group employs about 46,000 staff.

The Grocer reported last week that Thai Union was tightening up its seafood supply chain amid new allegations of slavery in the Thai shrimp industry.

Thai Union was advised on the acquisition by Houlihan Lokey, with legal advice from Clifford Chance. The vendors were advised by Herax Partners.

It is the third food deal in December advised by the UK office of Houlihan Lokey, (which took over boutique advisory firm McQueen in the summer) following on from the £70m sale of Bear owner Urban Fresh to Lotus Bakeries last week and the joint venture of Spanish business Agrolimen with British pet food group Natures Menu.