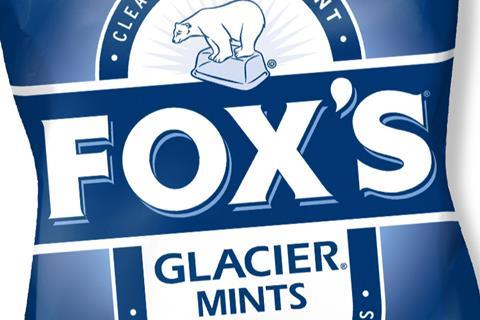 Ireland’s Valeo Foods plans to merge its Tangerine and Big Bear operations in a cost-saving move sparked by ‘significant pressure’ on the sugar confectionery market.

A letter sent yesterday (27 February) by Valeo management to Big Bear employees outlined proposals to create ‘one combined UK confectionery business’ in the wake of ‘a detailed strategic business review’.

The letter, seen by The Grocer, went on: ‘To this end, Big Bear Confectionery will merge and transfer into Tangerine Confectionery. The transfer is planned to take effect on the 23rd April 2019.’

The proposed changes include closure of Big Bear’s historic Leicester manufacturing site by the end of 2019. They will also see the combination of the two businesses’ head offices in Pontefract and Blackpool.

Both measures are expected to result in redundancies, mainly at Big Bear, which currently employs about 330 people – about 86% of them in production and distribution. Tangerine’s workforce numbers around 1,300.

A consultation on the matter will begin on 8 March between Valeo management and staff representatives, and is expected to be complete by the end of April. Trade unions Usdaw and Unite plus elected employee representatives have been informed.

The merger plans are the result of the sugar confectionery market being ‘very competitive for smaller players’ according to the letter to Valeo workers. ‘In addition, the trading environment with the unprecedented merger and acquisitions taking place between the retail and wholesale sectors is putting manufacturers under significant pressure.’

A spokeswoman for Tangerine today said: “The proposals being discussed with our employees will create a combined UK confectionery business that will be better positioned to deliver future sustainable growth in what is a very competitive UK confectionery market.

“Our immediate priority is the welfare of those employees who may be impacted by the proposals and we are committed to do everything we can to support our colleagues through the consultation period and beyond.”

While the process of engagement with employees was underway, neither Tangerine nor Big Bear Confectionery would be commenting further on the plans, Tangerine added.

Valeo acquired Dip Dab and Sherbet Fountain maker Tangerine last summer. At the time, sources close to the £100m-plus deal told The Grocer that Valeo planned for Tangerine to work closely with Fox’s Glacier owner Big Bear, which the Irish supplier had bought the previous year.