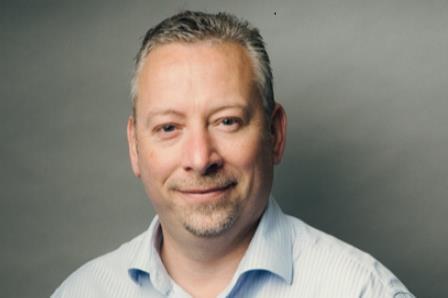 Kenton Burchell has been promoted to trading director at Bestway Wholesale.

Burchell was previously commercial and logistics director at Bestway Retail and will now take up the role vacated by Dawood Pervez when he became MD in December. He will report directly to Pervez.

He originally joined Conviviality Retail in 2014 and was responsible for the drinks offer for Bargain Booze and Wine Rack and the convenience offer for Select Convenience. The business was bought by Bestway last year and it currently runs two trading teams across Bestway Wholesale and Bestway Retail.

Burchell has over 25 years’ experience in the convenience and independent retail industry working for Somerfield and Musgrave Retail Partners before moving to Conviviality.

He is being replaced by Mark Owen who joins in the interim position of trading director for Bestway Retail, reporting to chief retail officer for this side of the business, Andy Cresswell.