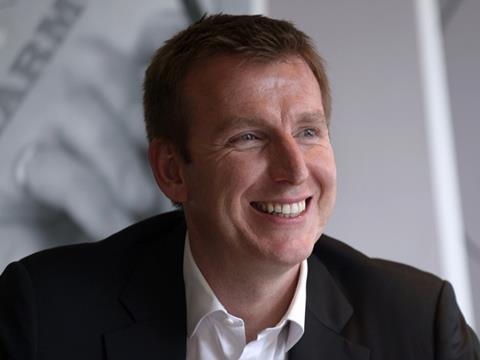 Richard Hodgson wants to return to the grocery sector after quitting as CEO of Pizza Express last week.

The former commercial director of Morrisons and Waitrose resigned last Friday for personal reasons from the Hony Capital-backed casual dining chain, after four years in the role.

In that time Hodgson has spearheaded its global expansion, opening 150 new sites primarily in China and South East Asia, acquired its international franchise operations in the UAE and the Far East, and signed a delivery deal with Deliveroo in the UK to tap into the “rapidly growing home delivery market”, as well as developing its retail arm through new deals with the supermarkets.

As a result, profits have increased from £80m when he joined to more than £100m last year.

However, the core UK business has been struggling, amid intense competition in the casual dining sector, with like-for-like sales down for the second year running. And, announcing its results last month, Hodgson also warned that increased costs from business rates, the living wage and food price inflation meant conditions in the UK were “likely to remain challenging throughout 2017 and we expect the unprecedented cost inflation impacting our sector to continue”.

Speaking to The Grocer this week, Hodgson said he had already received lots of “flattering” offers from rival foodservice operators, but “after running the nation’s favourite restaurant brand” wanted to return to the grocery sector.

“I have thoroughly enjoyed my first CEO role running the nation’s favourite restaurant brand and am immensely proud of the team I leave behind and what we have achieved together,” Hodgson said. “However, it is time for a fresh challenge and my heart lies in the grocery industry.”