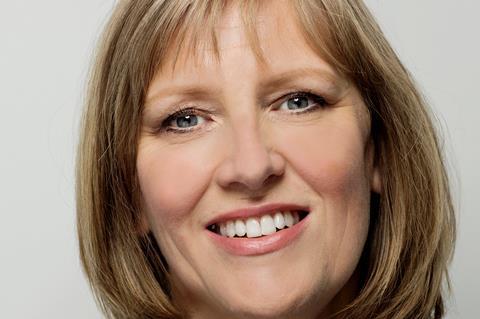 Easterbrook was previously the CEO of fashion retailer Boden, having formerly worked at Tesco for 16 years in a variety of senior roles

Ultimate Products has appointed former Tesco executive Jill Easterbrook to its board as the co-founder of the consumer goods group steps down.

Easterbrook and Christine Adshead have joined the company as non-executive directors.

At the same time, Barry Franks, the company’s co-founder and a non-executive director, is to step down from the board but will remain in the business as president in recognition of his “outstanding and continuing contribution” to Ultimate Products since its inception in 1997.

Easterbrook was previously the CEO of fashion retailer Boden, having formerly worked at Tesco for 16 years in a variety of senior roles including group business transformation director, chief customer officer, MD of UK and ROI clothing, and group strategy director. She started her career in merchandising for Marks & Spencer, and also worked for four years as a management consultant for Cap Gemini Ernst & Young.

Christine Adshead is a former partner at PwC, where she spent almost 20 years providing transaction advisory services across a range of corporate activities and a variety of sectors, including retail and consumer goods.

Barry Franks has been a non-executive director of Ultimate Products since 2005, having invested in the company alongside CEO Simon Showman when it was founded in 1997.

Chairman Jim McCarthy said: “We are very pleased to be welcoming two board members of Jill and Christine’s calibre to Ultimate Products. Jill brings with her a hugely relevant skillset from her many years of working for some of the biggest names in UK retail, whilst Christine’s long career in senior advisory positions will be invaluable. We look forward to benefiting from their outstanding track records in a variety of leadership, strategy, advisory and operational roles.

“It is impossible to overstate the contribution that Barry has made to Ultimate Products, from his role as co-founder and mentor to Simon Showman in the early days of the company to his financial backing of the buyout of LDC’s investment in 2014. We are delighted that the company will continue to benefit from his expertise in his new role as president.

“On behalf of the board, I would like both to warmly welcome Jill and Christine, and to express our heartfelt gratitude to Barry.”