Leighton Paul takes over as finance boss at Faith in Nature 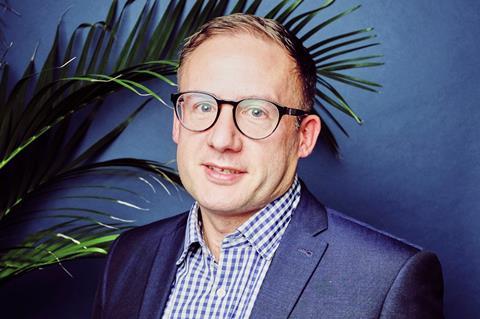 Leighton Paul has been appointed as head of finance by health & beauty brand Faith in Nature.

Paul joins from The Original Factory Shop, where he held the same role for almost four-and-a-half years.

He previously worked for companies including Webuyanycar, Kitbag and Guenther Bakeries UK.

“We have seen a boom in recent years in the field of beauty,” said Paul. “With a 45-year history, Faith in Nature is a name that people trust and that more people are turning to every day. It’s a great time to be joining the company.”

Paul said he was impressed by Faith in Nature’s ethical approach to business and he was attracted by its commitment to this, as well as its “ambitious” plans for the future.

“I very much look forward to playing my part in the company’s growth,” he added.

Its products are available in Boots, Sainsbury’s, Holland & Barrett, Ocado, Booths and across the independent health food sector.