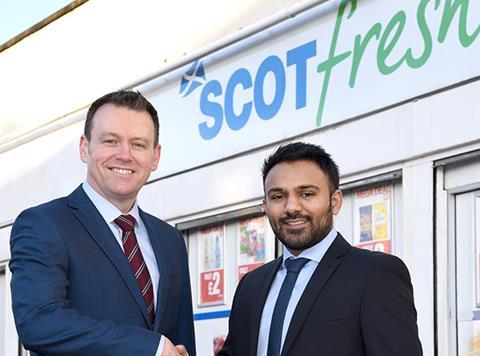 Steven joins the Glasgow-based food retailer from EPoS supplier to the convenience and fuel sectors Point Four EPoS Solutions, where he had been sales director for 18 months.

He began his career at Botterills Convenience Stores where he worked for nine years, initially heading up its newly created IT department and rolling out EPoS to the estate. He moved on to work in operations and sales and marketing in the same group and became store controller, overseeing several convenience outlets.

Scotfresh has eight stores across Glasgow and the central belt of Scotland, with plans to grow the estate.