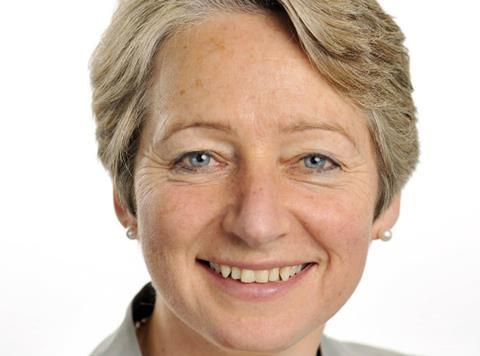 M&S non-executive director Miranda Curtis is leaving the business after six years to concentrate on her role at the Foreign & Commonwealth Office.

Curtis will leave M&S in February 2018 after landing a role as lead non-executive director of the Foreign & Commonwealth Office in April.

Since starting at M&S in 2012, Curtis has served on the remuneration, audit and nomination committees.

Curtis has a strong background in technology, having spent 20 years at cable company Liberty Global, where she led its investment in Japan.

She was also chairman at Waterstones until 2016 and a non-executive director of National Express Group until May 2012.

Outgoing M&S chairman Robert Swannell thanked Curtis for her “significant contributions” to the M&S board. “Her experience, challenge and insights have been invaluable,” he said. “We wish her well in her new role at the FCO.”

Curtis added: “I have thoroughly enjoyed being part of this fantastic business and to have played a part in shaping this brand for its future.”