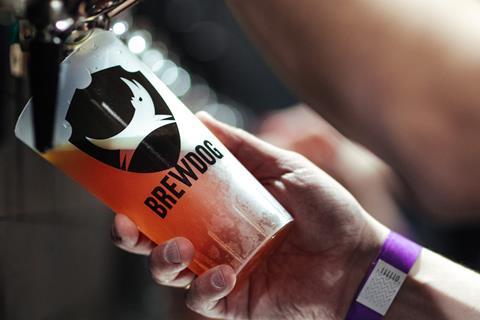 Stuart Harrison, a five-year veteran of Molson Coors, has taken up the role of grocer account controller for Tesco and Sainsbury’s at the Scottish craft brewer.

“I was drawn to [BrewDog’s] huge obsession with quality,” he told The Grocer. “Retailers are putting much more focus on it and it’s still a relatively small part of the beer and cider market. There’s still so much more growth for that category. Exciting times, great brand, great quality.”

Harrison said the idea of working with the newly bolstered commercial team was “very appealing”.

He first joined Molson Coors in 2014 as an account executive on the Co-op’s account, working his way up to manage Asda and then eventually Tesco for the brewer.