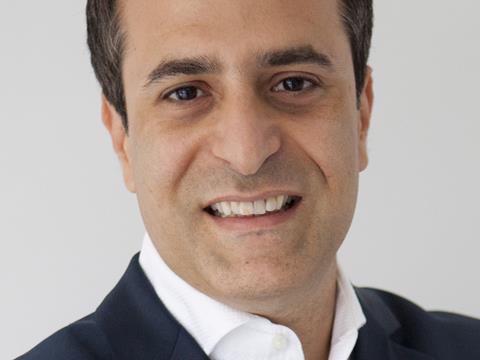 He played a key role in reviving the fortunes of Batchelors and in building Premier’s partnership with Nissin Foods.

Prior to joining Premier in May 2015, Erceyes spent 13 years at Procter & Gamble, where he held both UK and international positions. He began as a process engineer before moving into brand management and eventually taking on senior brand leadership roles in air care, surface cleaner and fabric care.

In his new position as Premier’s UK marketing director, Erceyes will have responsibility for a 120-strong team that spans brand management, innovation, insights and R&D. He will take over in April from Helen Warren-Piper, who is set to join Mars as sales director of its UK pet nutrition division.

News of the appointment comes after Premier last month reported a 4% increase in group sales to £261.4m in the 13 weeks to 30 December - a performance above consensus expectations for the second quarter in a row.