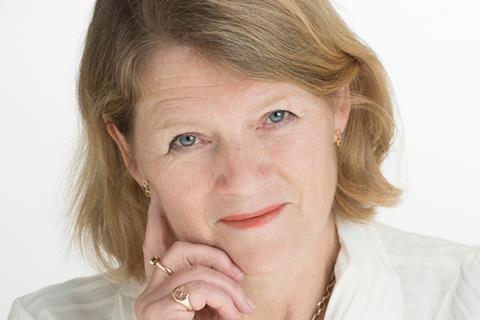 Tacon brings more than three decades of experience to her new role from across the food, retail and farming sectors

Tacon, who stood down from her GCA role in October after more than seven years at the helm, replaces Lucy Neville-Rolfe, whose three-year term ended in November.

Red Tractor said Tacon would bring “proven credentials” from a career spanning “across the supply chains of food and farming”.

“[She] will be an enormous asset in helping Red Tractor fly the flag for our industry and deliver on its core purpose to reassure consumers,” a spokesman said.

Tacon’s appointment comes a matter of months after her predecessor Baroness Neville-Rolf drew criticism from farmers on social media by not backing amendments to the Agriculture Bill which were intended to strengthen standards of post-Brexit imports.

Farming bodies have welcomed the appointment. The NFU’s deputy president Stuart Roberts said: “We are delighted Christine Tacon has been appointed to this important role. She brings a wealth of industry experience to the Red Tractor table from across the food and farming sectors and from her work with government.

“Having worked closely with Christine as the GCA, Red Tractor will benefit hugely from her strong leadership, collaborative relationships that she works so hard to develop, and an ability to drive the industry forward.”

Tacon has held roles across food and retail over more than three decades.

Having started her career as an engineer, she then moved into marketing positions at Mars Confectionery, Vodaphone and Anchor (now known as Fonterra).

She was appointed as the first Groceries Code Adjudicator by the coalition government in 2013 thanks to her experience across food, retail and the farming industry.

She will continue to serve as the chair of the BBC Rural Affairs Committee and fresh produce management training scheme MDS, as well as her non-executive director role at agricultural group Anglia Farmers.

Speaking of her new appointment, Tacon said: “This role builds on my experience in farming, the food chain, working with government and most of all with consumers.

“With uncertainty on standards of food imported into the UK post-Brexit, this is a great time to be working on British standards and ensuring they are fit for purpose for all its stakeholders.”