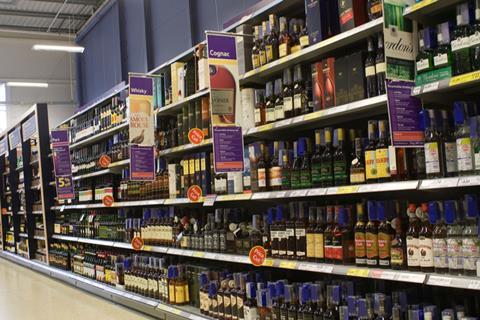 Godley is a 23-year veteran of the retailer

Tesco has promoted Jason Godley to BWS director, The Grocer has learned.

Godley has worked for Tesco for over 20 years and is no stranger to booze.

From 2002 to 2004 he was a senior buying manager for beer, before being promoted to category manager for wine, a role he stayed in for almost four years before moving over to global business units in 2008.

Tesco was not available to comment at the time of writing, and the reasons for Cooke’s departure are not yet clear.

It comes as Tesco next week will roll out a major update to its beer aisles, drafting in a slew of outré brews from the likes of Magic Rock, Fourpure and Wild Card.