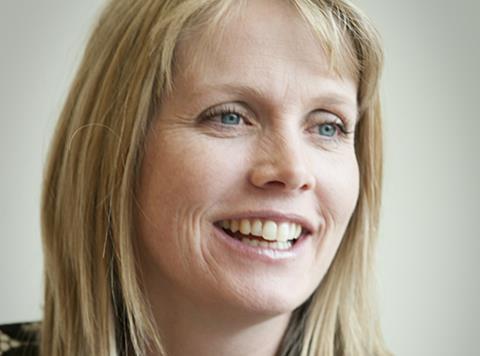 Sainsbury’s marketing director Sarah Warby is set to leave her role of over five years amid rumours of a restructure.

Warby, who joined Sainsbury’s in January 2012, oversaw Christmas campaigns such as 2015’s Mog the Cat and the most recent The Greatest Gift animated ad during her time with the retailer.

The Oxford graduate will not be directly replaced due to a reshuffle of the team that she worked on with chief executive Mike Coupe, according to advertising publication Campaign, which saw an email from Warby to her agency partners.

Warby has worked in the fmcg sector for 23 years, during which time she headed up the marketing division of Heineken.

Coupe thanked Warby for her contribution to Sainsbury’s. “She’s always been passionate about customers and has transformed our marketing approach,” he said. “In her time here she’s led the creation of some of our most memorable campaigns and I wish her all the best for the future.”