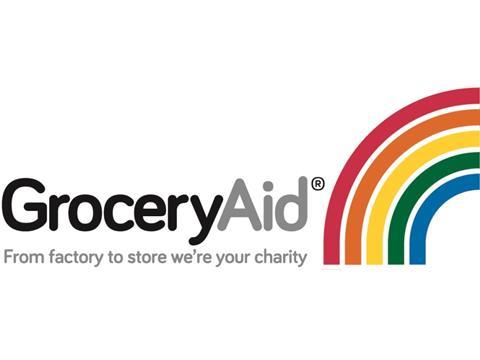 Tributes have been paid to grocery industry veteran and charity organiser Barrie Russell, who passed away last week at the age of 72.

Russell, whose career spanned several decades and included roles at CPC and Robert McBride, spent his final years as chairman of the northern branch of charity GroceryAid.

The charity said he was known for his wry humour and a repertoire of catchphrases including “a buyer a day keeps the receiver away”.

GroceryAid, which inducted Russell into its hall of fame in 2012, paid tribute to one of its “longest-standing members”.

In a statement, the charity said: “The fact that so many people have already sent their condolences shows the respect and genuine high regard that hundreds in the business had for him. Barrie will be sorely missed, not only by his family and friends, but also by the large number of colleagues within the industry where he was a very popular figure.”

His passing was also noted with sadness during last week’s FWD annual conference, in a personal tribute from chief executive James Bielby on stage.

Montgomery Water also posted a statement on Facebook about Russell, who worked as a sales consultant for the company. “Barrie was undoubtedly one of the best known, most respected, larger than life characters in the UK food industry and will be sadly missed by friends, customers and colleagues alike.”