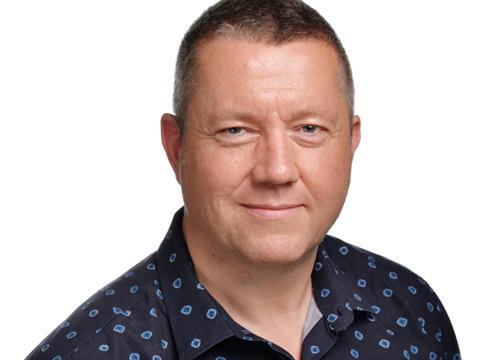 Simon Hay, CEO of Tesco’s data arm Dunnhumby, is to step down after 25 years with the company.

The retailer said Hay had consulted with its boss Dave Lewis and decided the time was right to search for a successor at the helm of a company best known for its role in developing the Tesco Clubcard.

Lewis said at its most recent results that Tesco planned to keep Dunnhumby, having been widely believed to have been scouting for a buyer as part of a review launched soon after he joined the company.

Dunnhumby helped Tesco dominate the UK supermarket industry with the launch of Clubcard and though founders Clive Humby and Edwina Dunn sold the retailer their last remaining shares at the end of 2010, it has been instrumental in driving its personalised coupons and move to paperless rewards.

Yet the company has also had its difficulties of late. In 2015, Tesco decided not to sell the business after a “comprehensive strategic review”. “After 25 outstanding years’ service to Dunnhumby, including the last six as CEO, Simon Hay will be leaving the business to pursue new challenges,” said a Tesco spokesman.

“In Simon’s time with Dunnhumby, the brand has become synonymous with outstanding problem-solving to help grocers serve their customers better. He has built a team of data scientists who remain the envy of the industry and set up the business for the next phase of its growth. We’d like to thank Simon for all his hard work and wish him well for the future.”