Anchors away as Asda opens a big gap on price 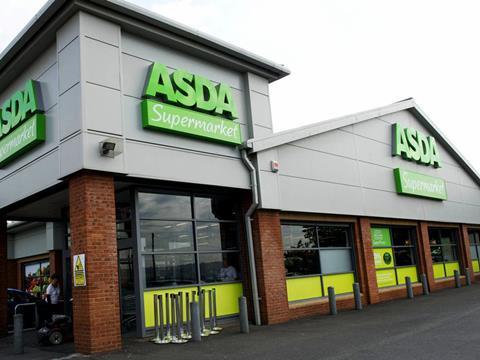 Asda claimed a hat-trick of Grocer 33 pricing wins and came in more than £3.50 cheaper than any of its main supermarket rivals this week.

The products on which Asda was cheaper than any of its rivals included Birds Eye fish fingers, own-label feta and organic bananas. However, the products that made the biggest difference were the Loyd Grossman Balti curry sauce, Pledge dry dusting cloths and the Anchor Spreadable. A recent rollback on Anchor meant that at £2.50, Asda was 75p cheaper than all the other retailers.

Although its victory was relatively convincing, Asda still had to offer our shopper a voucher for 87p off her next shop as part of its Price Guarantee scheme.

Sainsbury’s claimed second spot despite only coming in cheaper than any of its rivals for just one line - the pork shoulder steaks.

A much higher price than its big four rivals for the Chilean Sauvignon Blanc and the end of a promotion on the Ben & Jerry’s ice cream cost Morrisons this week. Its £66.82 total was £6.25 more expensive than Asda, despite offering the exclusively cheapest price on six items.