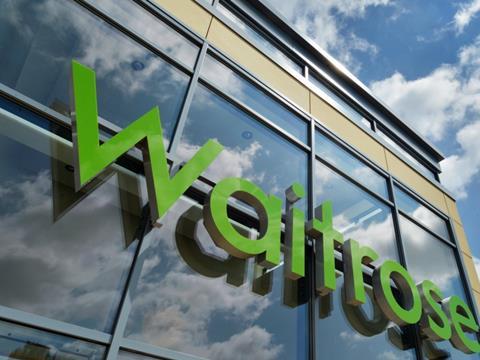 Waitrose is expanding its presence in London with the opening of a new store in the Nine Elms regeneration area on the South Bank.

The 18,000 sq ft store, which opens tomorrow, takes the retailer to more than 100 outlets within Greater London.

This year Waitrose has already opened new shops in King’s Cross and West Kensington, as well as doubling the size of its Bayswater branch.

“We are proud to be involved in such a major regeneration project, which will be a catalyst for more new jobs and further investment,” said Waitrose branch manager Ed Caswell.

The Nine Elms store sees Waitrose become the first national supermarket in the UK to offer freshly made sushi at specialist sushi bar counters in its shops.

It also features fresh meat and fish service counters, a bakery with an eat-in area, an extensive wine department and a 138-space car park underneath the branch.

Customer services include ‘scan as you shop’, Waitrose Quick Check and John Lewis click and collect. Orders can be placed online, too, via in-store iPads.

The branch has created 90 new local jobs, nearly a quarter of which went to those previously unemployed.