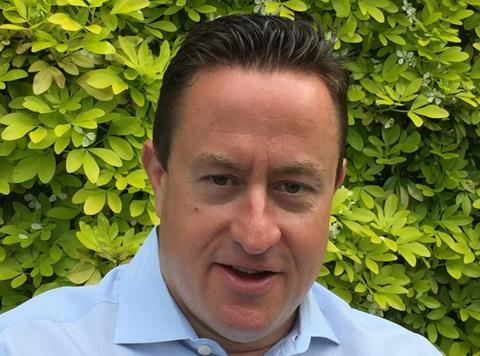 Neil Turpin has recently joined the business as MD and is replacing Pukka Herbs co-founder Tim Westwell, who will be less involved in the day-to-day running and will focus on Pukka’s international development.

Turpin has returned to the UK from the US, where he was a partner in Green Seed Group North America and developed routes to market for brands including Pukka, which remains a Green Seed client. Before joining Green Seed, Turpin was general manager of Green & Black’s North America and has held senior sales and trade marketing roles at New Covent Garden Soup Company and GSK.

He said his appointment followed strong growth in Pukka Tea overseas and in the UK, where brand sales have risen 41% in the past year to £10m [IRI 52w/e 15 April 2015].

“The business has got to a scale where founders Tim Westwell and Sebastian Pole have realised they want to be able to get out there and be a founder-fronted business,” added Turpin. “We needed to create an organisation that could cope with our growth around the world.”

Joining the business next month as marketing director is Neil Fox, who has been working with Pukka for nearly two years as creative director through consultancy GillFoxJames, which he co-founded in 2012. Before this he was a co-founder of marketing agency TDA, where he led strategic planning.

Working under Fox will be two new marketing heads. Qualified nutritional therapist Liz Iles, who has worked in senior marketing and insight roles for Kraft Foods and Millward Brown, will hold the role for Pukka’s Food and Herbal Supplements business; while Jessica Armishaw, who has held senior marketing roles at Dyson, becomes marketing head for tea.