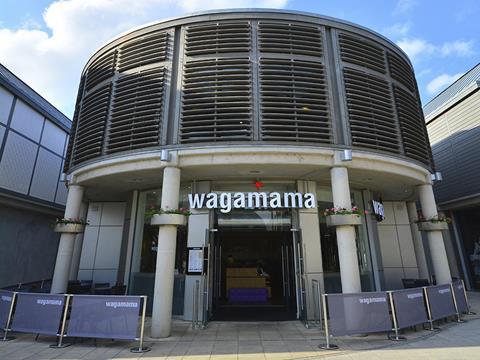 Restaurant wholesaler Penta Foods has collapsed into administration and been bought by a new company formed by its directors.

The Farnborough-based business supplies a string of high-profile restaurant chains including Wagamama, The Ivy Collection and D&D London.

Administrators from Kreston Reeves were appointed on 23 November, resulting in the redundancies of 65 of 180 staff employed by the family-owned company, mainly affecting drivers.

On the same day, a sale of the business was agreed to Penta Foodservice Ltd in a pre-packed administration. The old company’s name is Penta Foods Ltd.

The directors of the new company are two members of the Rubbani family, Syed Manzer Abbas and Syed Azher Abbas, who are also listed as directors of Penta Foods.

It is understood the business struggled with falling sales, a knock-on effect of decline in the restaurant sector. Cashflow problems put pressure on its ability to buy new stock to continue trading.

Filed on 30 September, the report said the year had seen a ‘levelling off in consumer spending’ in the restaurant and hotel sectors, ‘primarily due to the Brexit vote and general economic sentiment’.

It also pointed to rising costs resulting from currency devaluation.

It said: ‘The present challenge is to manage slower growth, rising prices and increasing overhead costs. Planned minimum wage rises, employment costs and general increases are all having an impact on net profit.’