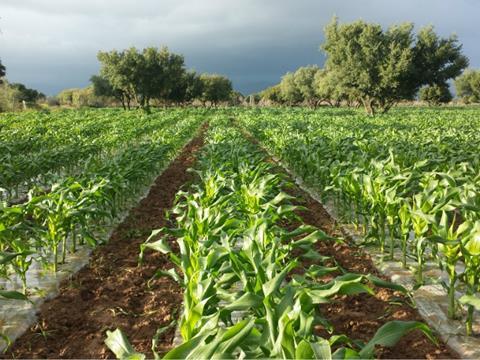 However, gross profit margin fell back to 11.1% from 16% in the previous year due to Brexit-related cost pressures.

The newly filed Companies House accounts stated: “The reduction in gross profit was driven by a number of factors, with the largest being the impact of the vote to leave the EU which heavily impacted our import costs, most of which are denominated in euros or US dollars.”

The company said it was also hit by the ongoing rises of the national living wage.

“We were able to maintain an acceptable level of shareholder return through the effective control of controllable costs,” the accounts stated.

Barfoots was named as one the UK’s top performing food suppliers in The 2017 OC&C/Grocer Top 150 last month.