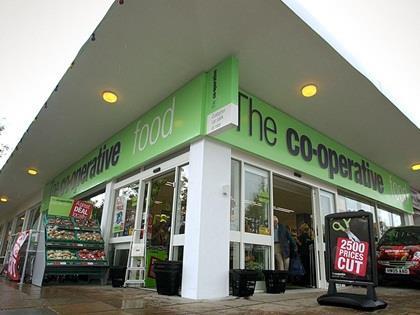 Like-for-like sales were up 4.1% across its convenience branches. Christmas Eve generated its highest turnover day of 2018 and highest-ever recorded on a Monday in terms of sales, which reached £3.8m.

The society said the festive period saw several of its lines sell well, including prosecco, mince pies and confectionery, alongside everyday essentials such as milk, teabags and cling film, on both Christmas Eve and Boxing Day.

Central England Co-operative chief executive Martyn Cheatle, who will retire from the business in May as Debbie Robinson steps into the role, said the whole team was proud of its “strong sales figures”.

“Despite the tough environment we trade in, our expert planning, great products and the dedication and hard work of our colleagues have helped deliver these results. We also want to say a massive thank you to anyone who supported our Christmas Foodbank Appeal as this helped make a major difference to people in need across our trading area. I would like to thank all colleagues, customers and members for their support during this very busy period.”