Concerns for Typhoo’s future as it reports continued huge losses 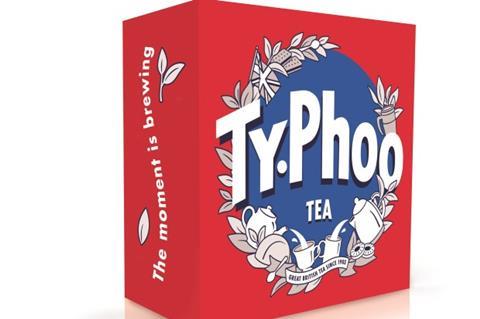 Typhoo Tea has reported mounting losses in a “watershed” year for the business, raising doubts on the historic tea brand’s ability to continue trading.

The accounts warned that an inability to refinance or extend its current financing agreements “represents a material uncertainty which may cast significant doubt over the company’s ability to continue as a going concern”.

Furthermore, the accounts stated there remained a “high level of uncertainty” as to the impact of the coronavirus outbreak, despite reporting an upward trend in supermarket sales under lockdown.

Typhoo blamed its poor performance on the decision to continue to pursue an “aggressive” sales growth strategy focused on boosting its own-label business.

This approach “turned out to be detrimental”, the tea brand stated in its accounts, as it increased the business’ complexity, reduced operational efficiency and depresses margins.

A new strategy was implemented in mid-2019 alongside a shake-up of its management team, which saw Des Kingsley take over as CEO in July and Paul White become CFO in January 2019.

Kingsley said the 2018-19 results were not reflective of the company’s current performance.

Typhoo said it recognised financial 2019 as a “watershed” for the business, but it remained confident the strategic changes implemented will deliver “significant improvement in performance”.

To support this new approach, the business turned to shareholders and raised over £5m in six rounds of equity fundraising between September 2019 and January 2020.

However, despite the recent fundraise the company announced an organisational restructure in February putting over 70 jobs on the line, describing the move as “necessary to safeguard the future of the business”.