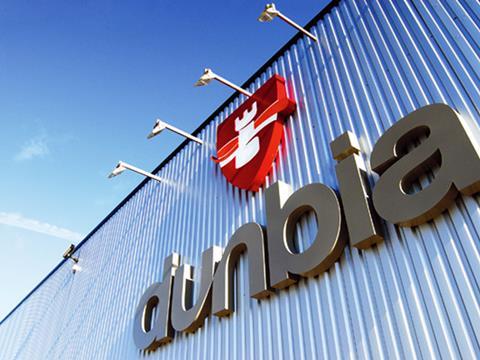 Northern Irish meat processor Dunbia has reported an annual pre-tax profits hike of more than 40%, driven by the impact of opening new facilities.

The revenue growth, boosted by the full year impact of new sites, helped grow pre-tax profits by 42% from £4.6m to £6.6m.

Dunbia’s operating profit margin increased from 0.86% to 1.08% thanks to “continued focus on margins and improvements in productivity”.

The group, which recently announced its intention to seek further investment to fuel further growth, said it is now focusing resources on new product development and volume growth in order to expand the business. It is now Northern Ireland’s second biggest food processor after Moy Park and among the top five largest local companies.

“While the group and the industry as a whole have battled fluctuating livestock prices, the group has been able to work closely with customers in retraining gross profit margin and will continue to do so,” the accounts stated.

Dunbia’s reported profit for the year was £5.1m, up by around 50% from £3.4m last year. However, the group was hit by £616k of foreign exchange loss due the weakness of the euro and the impact on its revenues derived from the Republic of Ireland. That negative fx impact had been just £87k in the previous year.

In December, Dunbia confirmed it is looking for buyers to secure the future of the business and said it has already received several “serious expressions of interest”.

Dunbia currently processes beef, lamb and pork at 13 sites around the UK and Ireland and one City expert said at the time that the business could be broken up as there are few players who would have the appetite or ability to take on the whole group.

Dunbia sources livestock from more than 22,000 producers across the UK and Ireland.

The group currently employs around 3,600 people and added almost 350 to its headcount during the year.