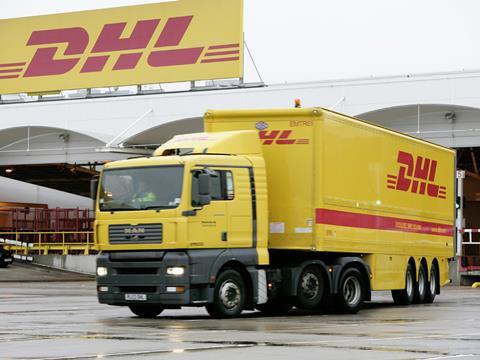 KFC has been forced to close hundreds of its restaurants after its new logistics partner DHL suffered technical difficulties.

KFC had just gone live with DHL and QSL to manage supply and distribution to all 900 UK outlets as part of its ambition to “revolutionise” the UK foodservice distribution market.

However late last week it began experiencing supply problems that forced some stores to close and others to offer a limited menu.

KFC has tried to use humour as part of its crisis management strategy.

“The chicken crossed the road, just not to our restaurants,” the fast food giant said in a statement.

“We’ve brought a new delivery partner on board, but they’ve had a couple of teething problems - getting fresh chicken out to 900 restaurants across the country is pretty complex.”

KFC confirmed that “no deliveries has meant some of our restaurants are closed, and others are operating a limited menu, or shortened hours.

“We know that this might have inconvenienced some of you over the last few days, and disappointed you when you wanted your fried chicken fix - we’re really sorry about that.”

KFC switched from Bidvest Logistics after eight years to DHL and QSL. An insider told The Grocer that the timing had been wrong - with the launch of the new service midweek and during half term.

“They just completely underestimated the enormity,” the insider said.

A DHL spokeswoman said: “Due to operational issues a number of deliveries in recent days have been incomplete or delayed. We are working with KFC and our partners to rectify the situation as a priority and apologise for any inconvenience this may have caused.”