Malaysia's return of plastic waste is a humiliation for government 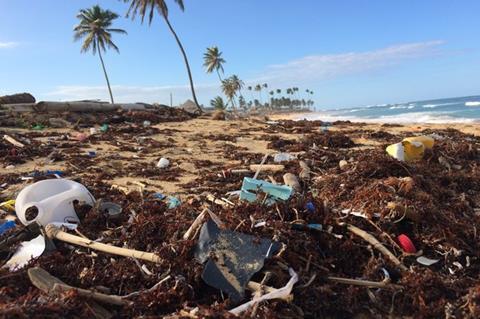 Malaysia intends to return an avalanche of used plastic dumped on its shores by countries including the UK.

The news this week that we could be forced to take back several hundred tonnes of used packaging is an embarrassment to shoppers, retailers and manufacturers.

Most of all, it’s humiliating for the government, which has failed to develop a consistent and credible system of recycling nationwide.

That’s necessary, if only because the 2025 target fast approaches for many grocery players’ bold commitments to switch to 100% recyclable and/or recycled packs. And meeting such targets is essential if suppliers and retailers want to be taken seriously for their green commitments.

But the industry can’t just rely on the government to provide a fix. In April Nestlé faced ‘greenwashing’ criticism from Greenpeace for a strategy “full of ambiguous or nonexistent targets”.

Meanwhile, the Marine Conservation Society this week reported that the vast majority of supermarket wet wipes contain plastic - and all have refused to commit their own-brand wipes to the new Fine to Flush standard. For shame!