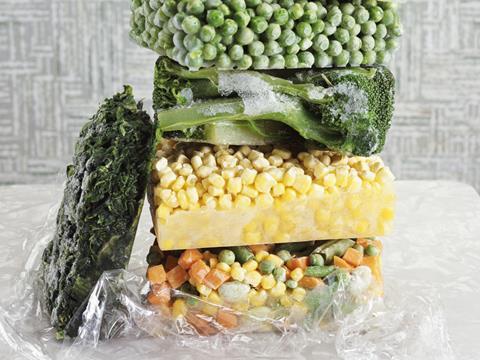 Appointed CEO in May 2015, Descheemaeker has been entrusted by Wall Street legends Noam Gottesman and Martin Franklin to mastermind a frozen food consolidation play through the now NYSE-listed Nomad Foods.

After picking up Birds Eye owner Iglo for a cool £1.84bn in June, the £500m purchase of the European business of Findus quickly followed - a deal that Iglo had failed miserably to complete itself.

It’s early days and Descheemaeker has a big integration job ahead, with further acquisitions likely. Much of the value is expected to come from synergies but with growth too his position on this list would rise.