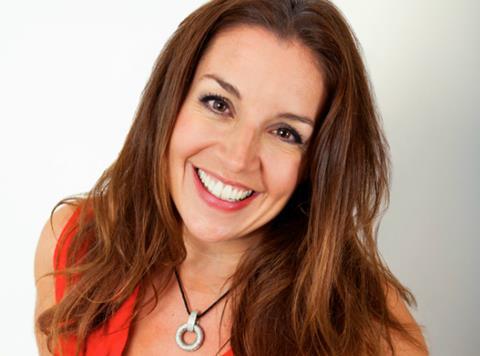 Amazon, L’Oréal, Johnson & Johnson, Colgate-Palmolive and P&G are among the high-profile backers of a campaign by the charity In Kind Direct – which is urging fmcg retailers and manufacturers to donate surplus and end-of-line non-grocery stock at the time of year when families find themselves under most financial strain.

Kicking off today, the drive will see goods such as toiletries, cleaning products, sports equipment, clothing and toys redistributed to not-for-profit organisations that support people affected by a range of issues including child poverty, domestic abuse and disability. It is supported by 20 of the UK’s leading retailers and suppliers, as well as Dragons’ Den’s Sarah Willingham.

To donate, companies must simply contact In Kind Direct via its website to arrange for goods to be collected.

The new push comes as surplus stock is expected to peak in December and January. It follows research by In Kind Direct that found 97% fmcg companies had surplus stock – but only 14% reprocessed or recycled the goods, and less than half donated them to charity.

In Kind Direct has distributed a broad range of donated surplus consumer products to charities and community organisations across the UK since being founded 20 years ago by the Prince of Wales. Its founding vision was “as relevant today as it’s ever been” said chief executive Robin Boles. “Reduced funding for charities means they are expected to do more with less. They urgently need the products we supply.”

She added that retailers and manufacturers need to take only “very simple steps” that would “enhance their corporate social responsibility and make sure their new, surplus products reach millions of people in need”.