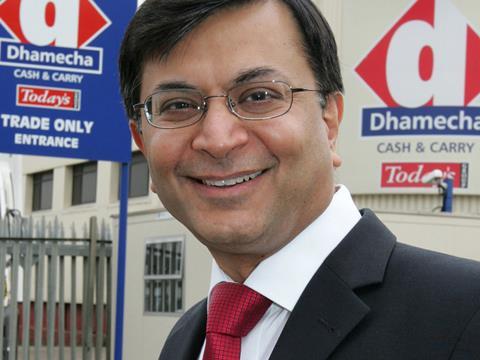 Dhamecha Foods’ planned Leicester cash & carry could become a “springboard” for further openings in the East and West Midlands, the wholesaler has claimed.

The London-based business revealed plans earlier this month to open its first depot outside the capital - a 140,000 sq ft site in Leicester - later this year. CEO Pradip Dhamecha said he wanted to open a cluster of “at least four to five”.

It was too soon to identify locations but Dhamecha would look further up the M1 and M6 corridor once the Midlands branch was open, he said. He added he had not ruled out further openings in the London area if the right property came along.