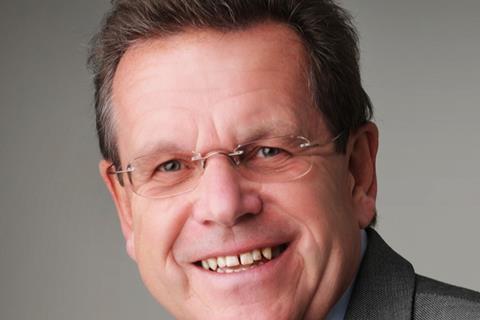 The British Frozen Food Federation has set up an online platform to match food manufacturers that specialise in supplying the hospitality sector - and are now fighting for survival - with grocery retailers facing increased demand.

The Frozen Food Platform is a response to the crisis in the out-of-home market, which has seen trade collapse after the public were advised to avoid pubs and restaurants for the foreseeable future due to the coronavirus outbreak.

“They are seeing their market disappear at a rate of knots,” said BFFF CEO Richard Harrow, warning that speed was of the essence.

The initiative is open to all food companies supplying foodservice and OOH, even if they are not BFFF members.

Businesses can register their interest on a dedicated area of the BFFF website before connecting with retailers to discuss what products they are looking to source.

Within the first hour of being live, 16 companies had signed up. Numbers are expected to rise sharply in the coming days as OOH food manufacturers and foodservice wholesalers look for ways to diversify their business models.

“As the government’s advice to avoid pubs and restaurants starts to take effect, it’s clear that consumers’ habits are changing at a rapid pace,” said Harrow. “Consumers look like they will just disappear, leaving many small operators in dire straits. In turn, suppliers into this market face a massive downturn in trade just before the busy Mother’s Day weekend. So, we are trying to match these manufacturing members with grocery retailers who are experiencing a surge in demand that’s reached levels normally only seen during the peak Christmas trading period.

“Whilst it may drop back it is clear that food normally consumed out of home will switch to increased home consumption.”