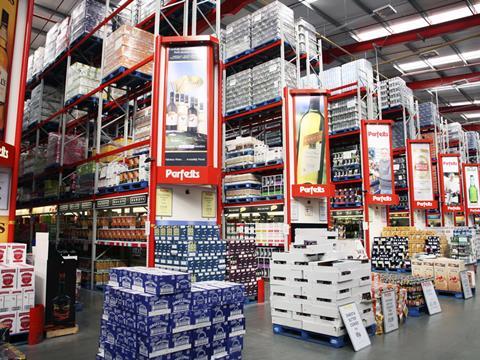 Parfetts paid £800,000 for the Blakemore Wholesale depot in Middlesbrough, according to accounts filed this week at Companies House.

Commenting in the wholesaler’s strategic report, joint MD David Grimes said the Middlesbrough depot “further extends our reach in the north of England, offering a foothold into a new county that is too far away to be accessed by our existing estate”.

Grimes also hailed the Alcohol Wholesale Registration Scheme as a “major boost for our business and customers have continued to move back to traditional wholesalers like ourselves”.

The demise of competitors Palmer & Harvey and Conviviality had also benefited Parfetts during the year, Grimes confirmed.